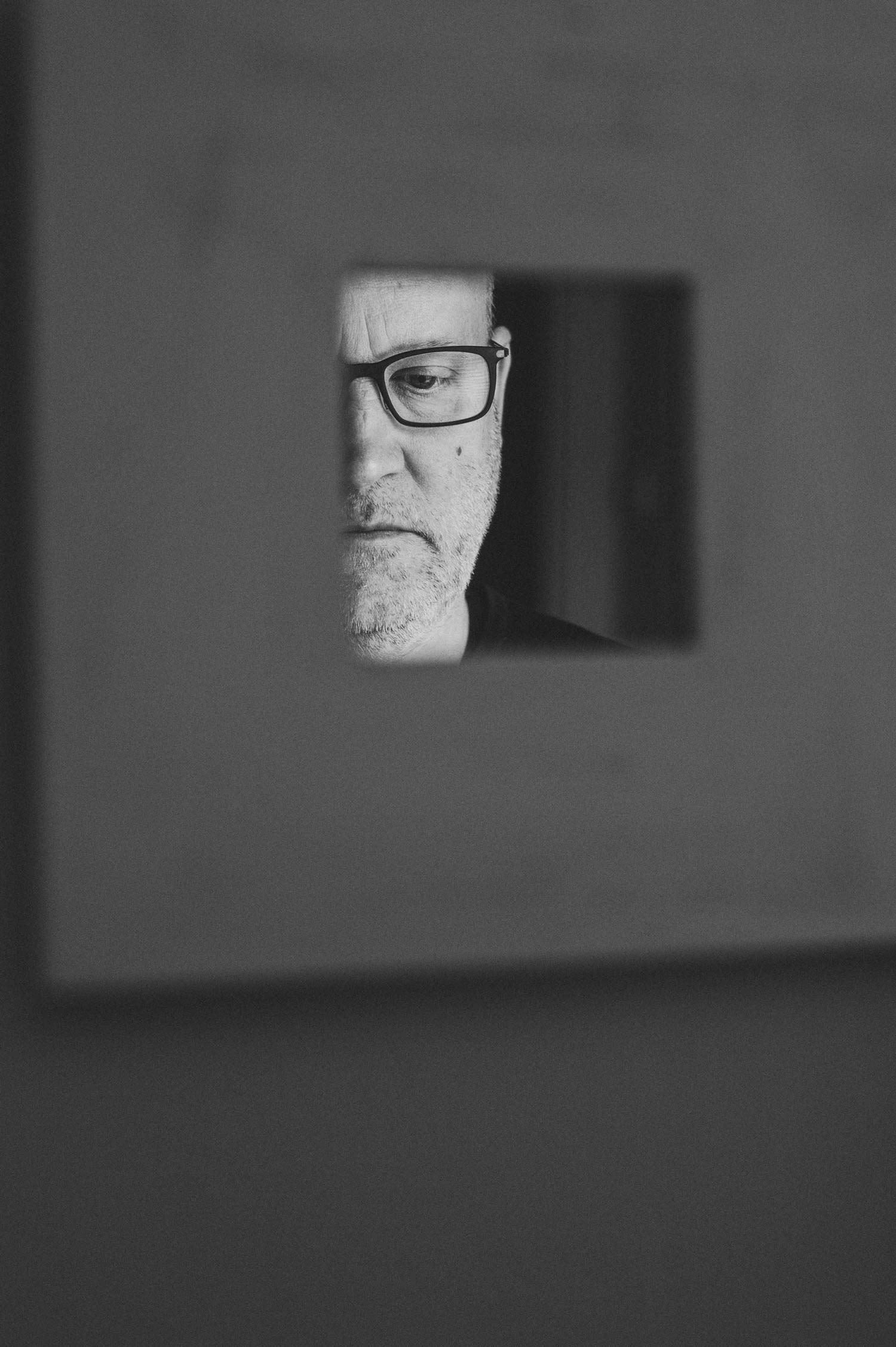 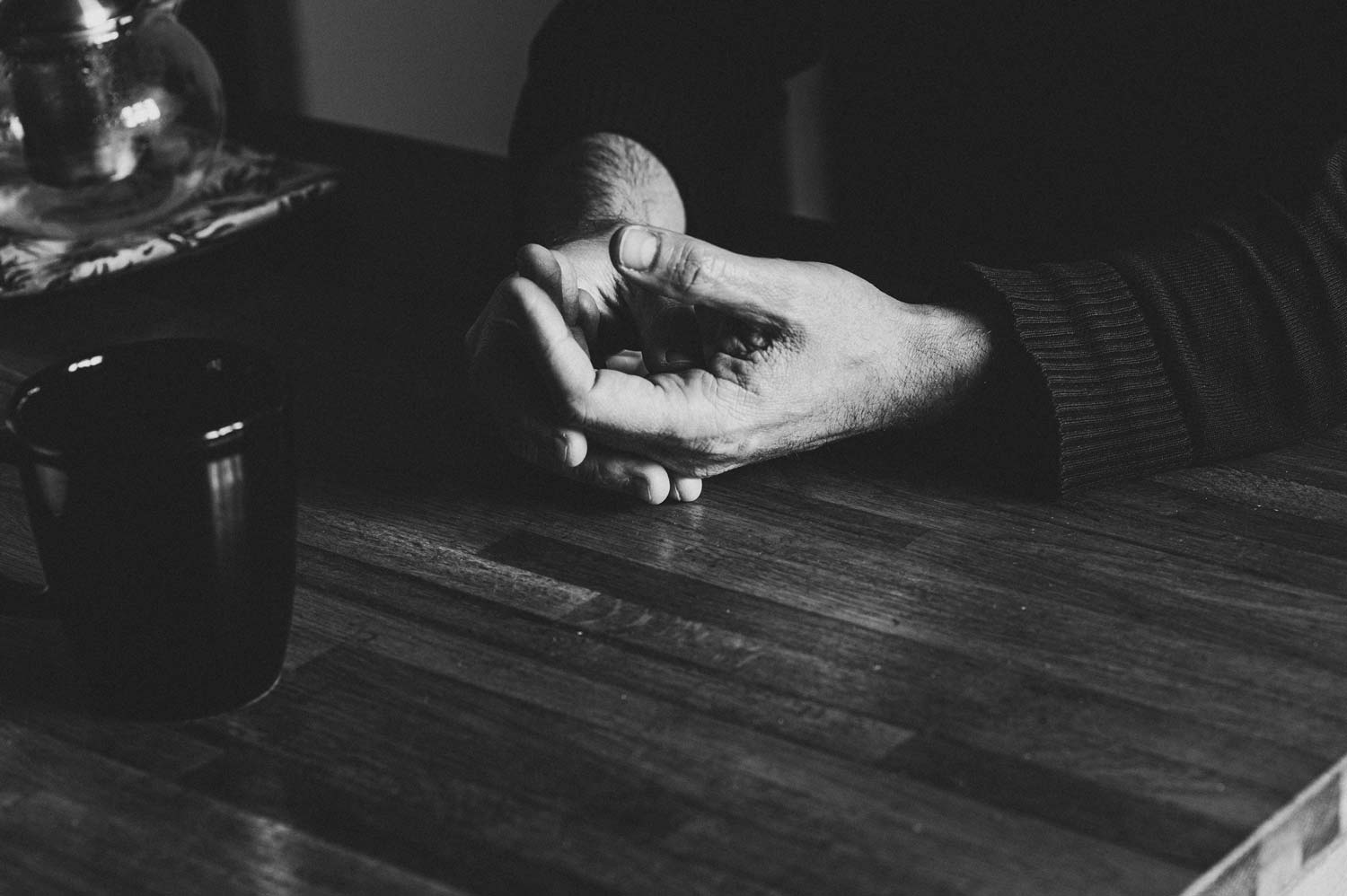 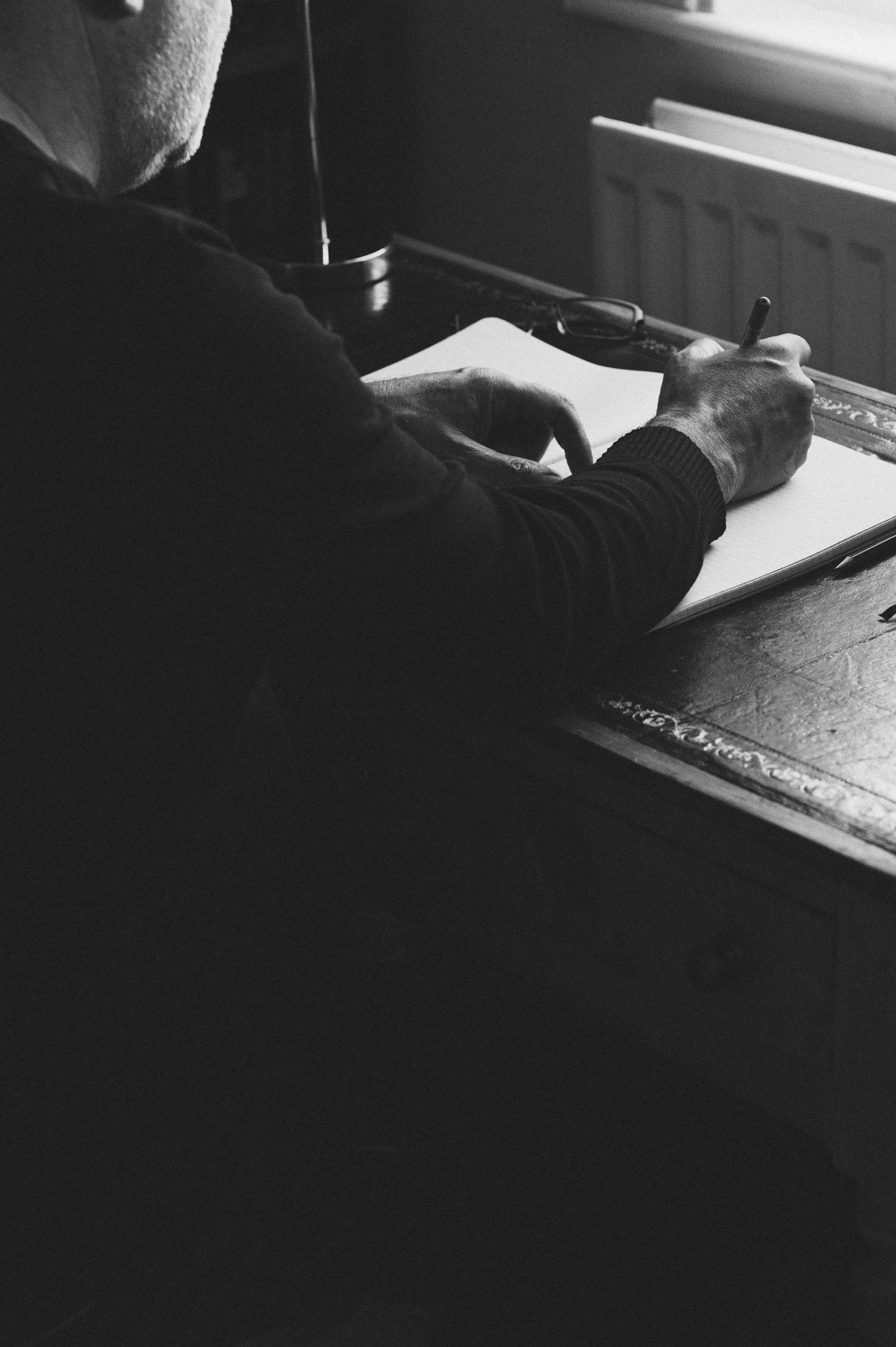 The aim of my current project (Final Project Module of MA in Photography at Falmouth University) is to explore the phenomenological and poetic narratives that are contained within a photograph.

I am interested to investigate the relationship between the photograph and the viewer, and the concept that it has not only the power to transport them to the time and place of the photographer but has resonance to allow a transference between the viewer and the subject within a photograph.

Through a series of self-portraits around the concept of self and identity, both real or constructed, I am looking to investigate my own identity and examine how we portray our-self to others.

Nathan Jurgenson in ‘The Social Photo’ observes that the photograph of the self is not only an act to record yourself but a “mode of thinking about yourself” (Jurgenson 2019: 54), while Gen Doy notes in ‘Picturing the Self’, “Postmodernist scholars has dismissed the notion of a coherent, individual self, able to position her/himself over and above the material world as a controlling, conscious agent” (Doy 2005: 2).

Throughout the MA I have utilised my archive of objects from my home, childhood memories and self-portraiture from 1980s/90s. Inspired by the critical thinking of Bachelard that the “dwelling-places of the past” (Bachelard 1958: 28) you were born in and raised in stay within yourself throughout your life has led me to explore artifacts from my childhood and home.

Developing this further, I then sought to explore portraiture and images I had taken while at drama school, reflecting on the differences between acting a role or character within a photograph or capturing a moment as yourself.

My FMP will focus on the creation of series of self-portraitures, in tandem with my own text, on the ideas of self and identity. This work aims to explore the poetic narrative and intention that I believe exists with the physical act of a photograph being taken. I intend to create an inter-disciplinary project, merging text and photography, combining my personal history within the context of a poetic narrative inside the photograph. 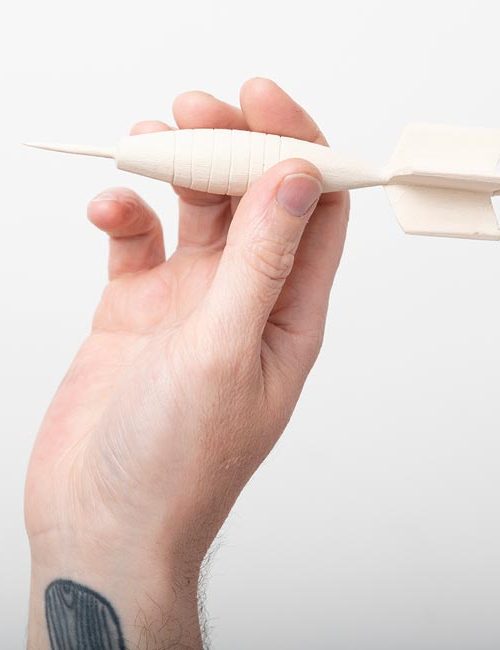 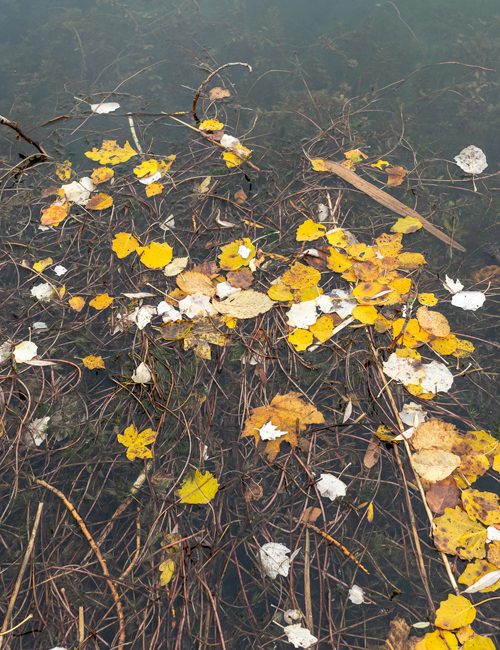