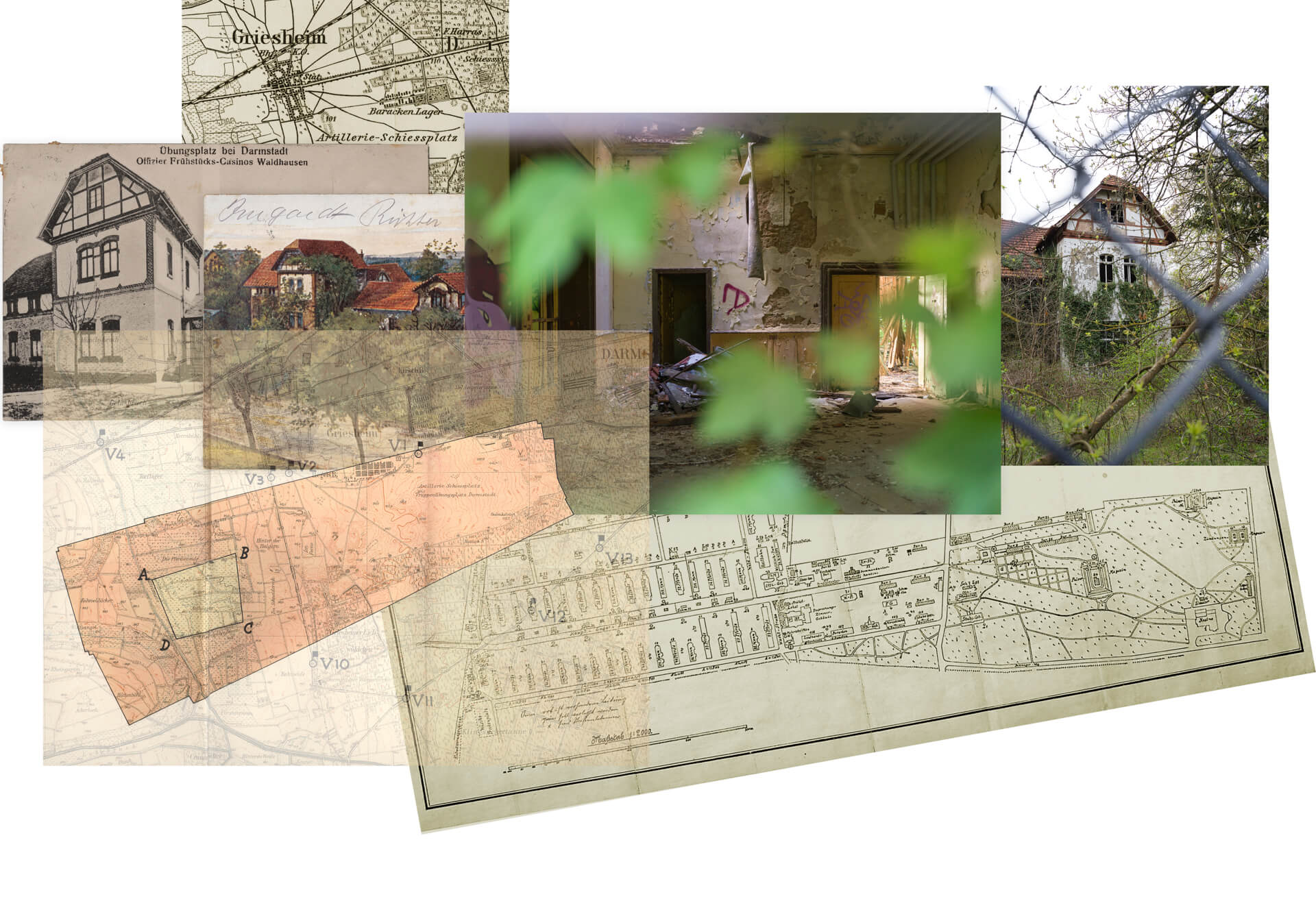 »Places chose you. They take hold of you, whether you wish them or not.«

To me, this happened almost one year ago. Fascinated by the old military grounds in my neighbourhood, I started to photograph them and research their history. German, French and American armies used the site as a training ground, airfield and barracks for over 130 years.

Today the area is in a change. When the visible traces are torn down to give place for new housing, nothing will remind of the sites’ history. With this, documenting, telling the stories and thus create a memory theatre is »Souvenir of Germany’s« essence. It is about man’s impact on the land and local history. But local history is caused by world history, which is mirrored here, too.

Walter Benjamin wrote, that »Whoever has once begun to open the fan of remembrance will always find new limbs, new rods, no image is enough for him, because he has recognised it: he could let it unfold, the essential is only in the folds…«. More or less, every day, I find new images, information and stories about this site. Dealing with this area is an ongoing project, which might end with a picture of the first new building.

Marcel Rauschkolb is a photographer, art director and occasional filmmaker from Griesheim, Germany, a town south of Frankfurt/ Main. He works with photography, film and audio-visual media, both in artistic and commercial work.

Furthermore, his concern is to make photography an art form accessible to a broad public, among other things as chairman of the sponsoring association of the festival »Darmstädter Tage der Fotografie« and as a guide through exhibitions of the Kunsthalle Darmstadt. 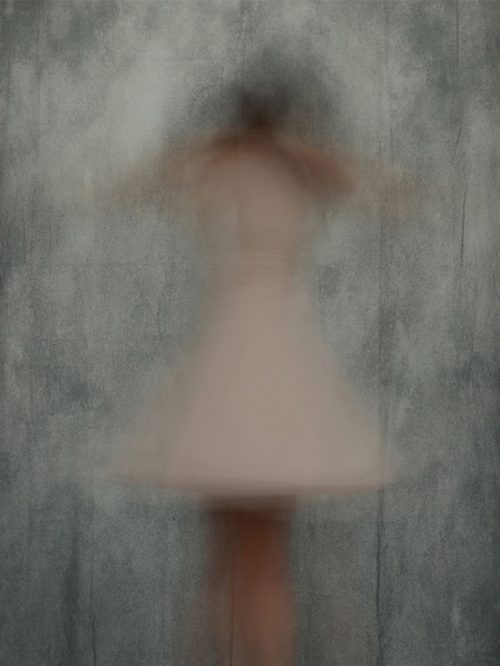 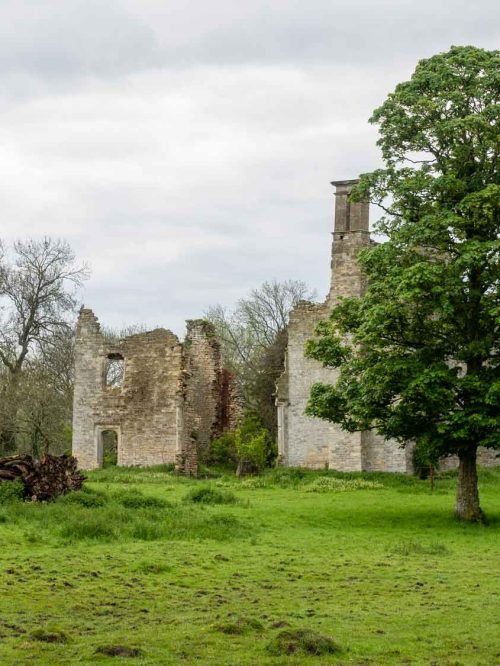 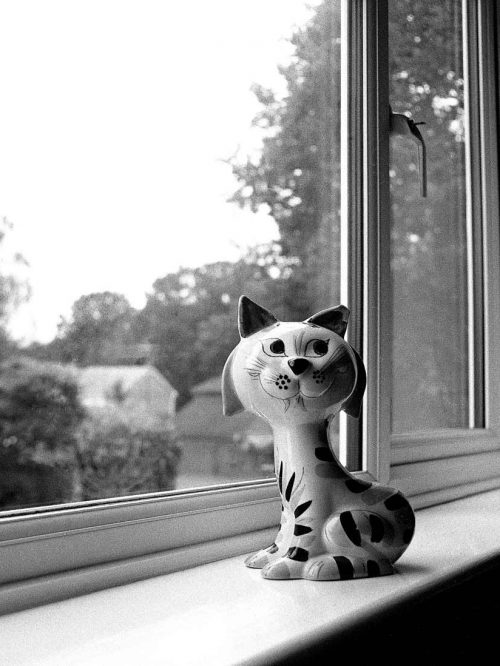 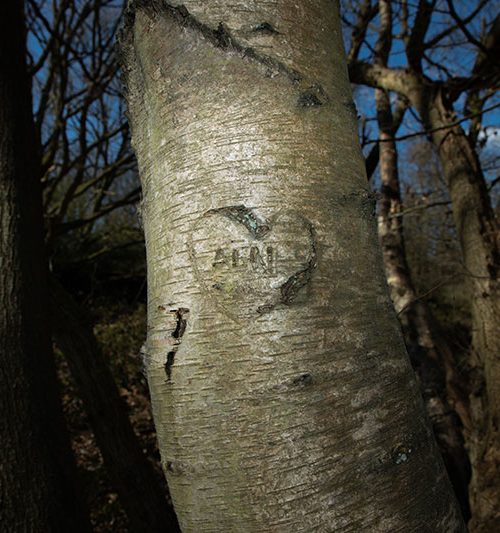